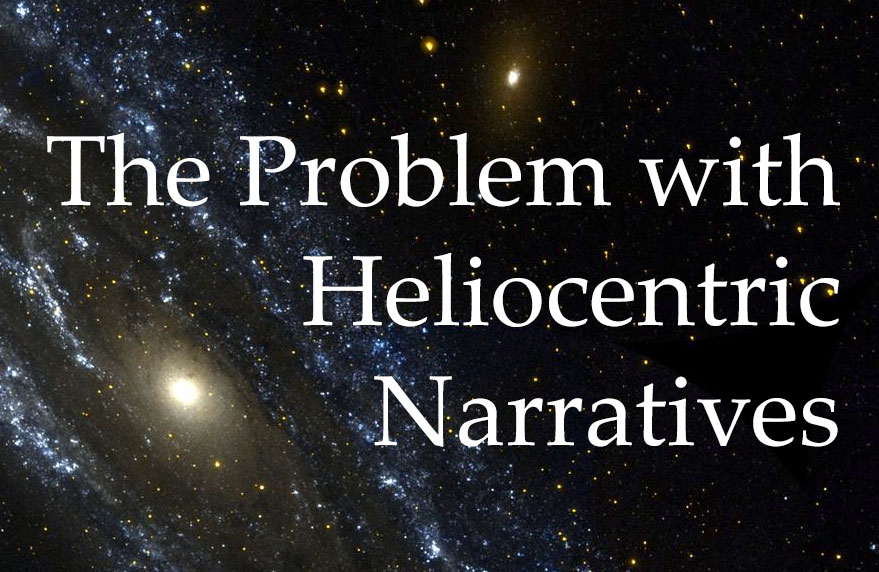 I was very excited to read Station Eleven. Once I finished it, I could launch into an elaborate study of how a great book can be adapted into a great TV show — but I struggled to finish it. At first I thought this was a kind of literary refeeding syndrome. After spending so much time with information-dense, bone-dry non-fiction, I assumed my literary gut was unable to digest all the descriptions and emotions of this text. Now that I’m done, I just don’t think the book worked for me.

Some pieces did: Miranda, Severn City airport, the “plane of the damned”, and a plotting ethos that emphasized crossover and convergence. But even the convergence wasn’t quite satisfying for me, especially compared to the TV show. So while I’m disappointed that I won’t be able to hang an entire deep-dive on this text, it’s that minor point — my desire and disappointment at the level of convergence — that we can focus a quick-hitter around.

Station Eleven is four or five independent short stories taking place in a shared world. That’d be cool if, at some point, the barriers separating these short stories collapsed, and their protagonists interacted. But their intersections are fleeting and quite subtle — sometimes it’s something as small as a paperweight that passes between characters. Mostly the synthesis of these stories must take place in the mind of the reader.

This is an issue that the TV show addressed immediately. Characters get a lot of face time, and their parallel lives are put on collision courses. (The payoff was, of course, enormous: I was shocked to find that Kirsten and Jeevan have no dynamic in the book.)

There’s a phoniness to that — what, you’re telling me that in a post-apocalypse with no telecom, all five of these characters just so happen to converge at the same place at the same time? Well, yeah! The artifice of this is absolutely justifiable, particularly at the end, because our emotional investment is high and that buys you a lot of suspension of disbelief. Also: it’s a damn story. It’s okay if loose threads get neatly tied up.

When plotlines don’t converge, you run into the “satellite character” problem. I detailed this in my ASOIAF study, but in short: limited page counts mean we can only get readers to invest in a limited number of protagonists. If these protagonists don’t interact with each other, then they’ll necessarily be interacting with a bunch of non-protagonists, which I call satellite characters: functionaries who flesh out the world of the story but who we don’t really know/care about. (Emily St. John Mandel has a clever way of indicating satellites: unimportant characters in the Travelling Symphony are known only by the instrument they play, and don’t even receive a first name.)

I hate satellite characters, because there’s something suffocating to me about heliocentric narratives: one supermassive ego being orbited by these smaller, less-brilliant planetary bodies. This may be a personal grudge, since “Everyone is the hero of their own story” never spoke to me, as someone who feels like he’s participating in a much larger story, and not necessarily in the role of a hero. But it’s objectively hard to pull off drama when only one side of the equation is known. For instance, one of the most consequential decisions of Station Eleven rides on the trigger finger of a kid who we only get to know for a page or two. Why?!

There are some real advantages to telling a heliocentric story. But the biggest accrues only to the writer, and it has to do with plot physics. You ever hear of The Three-Body Problem? It’s a Chinese sci-fi book that popped in 2015, right around the same time as Station Eleven. (Another book I struggled to get through, coincidentally.) But its title references a problem in orbital mechanics. It’s extremely difficult to cleanly calculate how the gravity fields of three interplanetary bodies will interact upon each other. It’s a chaotic system. The two-body problem is much more tractable, though still difficult. Easiest of all is the one-body problem, or “classical central-force problem”. It’s easy because you treat the central body as fixed, and then just need to calculate how the central force will determine the motion of that orbiting body. Of course the accuracy of such a model depends on that central body being far more massive the the orbiter. That’s the case in a heliocentric narrative, when your central body is a protagonist, whose thoughts and feelings and history are all known to us, and your orbiter is a satellite with no past, no future, and very few feelings. These little asteroids can do whatever the hell they want. If they crash into each other and die, no sweat, because they’re expendable. They won’t be needed for some crucial plot point in the third act, because by then we’ll probably be in some entirely separate galaxy watching some other random satellite.

But for me, the beauty of narrative is watching a writer do the hard work of calculating how all of these entities interact. I want to get to know everybody, I want to see that complex and chaotic intergalactic dance, of every character influencing every other character.

Because when you take on all the challenges of telling an “n-body” story, you reap some significant rewards. In a heliocentric story, one page of drama is equal to one page of character development, because these satellites never matter. In a “n-body” story, one page of drama featuring two characters we care about adds up to two pages of character development. And the math may actually be much more favorable then that, because the more we know about both characters, the more we learn about each when they interact. That’s why it’s so thrilling when a story which has been separating its protagonists finally puts them in a room together. Station Eleven the book never did, but Station Eleven the show always did — I loved one, and didn’t care for the other.