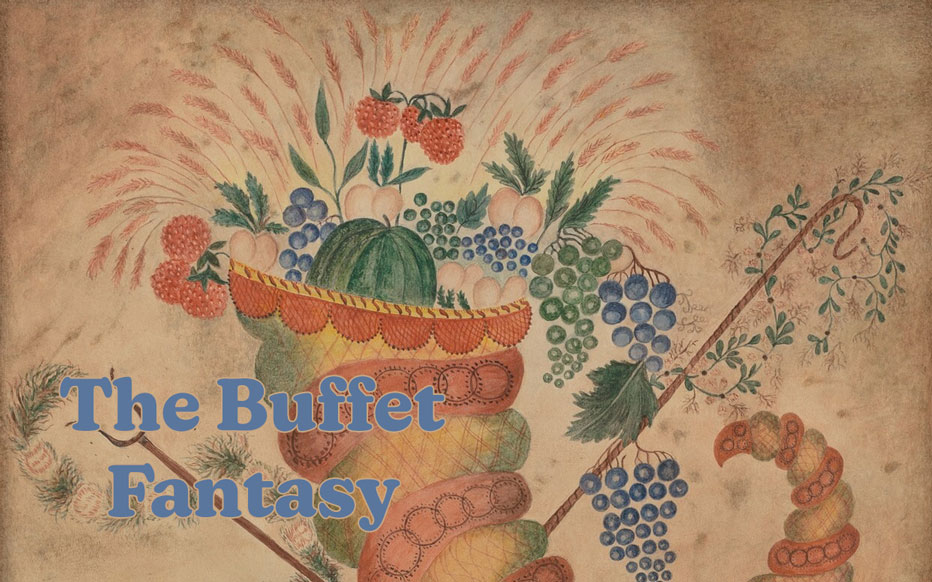 [The Lord of the Rings movies], as well as their spiritual successor Game of Thrones, proved that there’s a massive audience for immersive fantasy. Of course, many have tried to capture that same audience, and few have survived or thrived. — from the Vanity Fair article about the new Amazon LOTR series

It’s ironic that my favorite part of the Lord of the Rings movies wasn’t the fantasy, but the spectacular reality of the New Zealand landscape. I’d never seen the place on film before. Seeing those characters trudging through such unbelievable terrain immersed me into that story in a way the books never could. (I enjoyed the Hobbit as a kid, but bounced right off the trilogy as soon as Tom Bombadil showed up.)

But I have escapist tendencies just as profound as any LOTR diehard, so I appreciate it as a seminal text in the genre, and am always curious to learn more about its appeal. The Vanity Fair article describes Tolkien’s worldbuilding as a “splitting the atom” type of moment.

Tolkien dreamed up whole kingdoms, then collapsed them for background. The effect worked almost too well. […] These timelines, genealogies, and notes on language and culture became so important to Tolkien that he even stalled the publication of the final book, The Return of the King, to complete them. “They play a major part in producing the total effect,” Tolkien explained to a foreign publisher in 1961, “producing the compelling sense of historical reality.”

I’m reading Leviathan Wakes right now, the first book in the ten book Expanse series, and I sense a similar appeal. There are dozens of planets, and each planet has dozens of factions, and there is all this history and technology swirling around that vast geopolitical conflict. It’s like a buffet — not only is there a ton of food, but there’s a huge range of dishes. Tolkien recognized the variety of hungers in his readers:

So I think the buffet is a useful metaphor. Nothing better for your appetite than the notion of “all-you-can-eat”. Even though our stomachs are finite, and we can’t sample everything, there’s still something profoundly reassuring and exciting about that kind of abundance: no matter what we had a taste for when we walked into the buffet, it was going to have something to satisfy our appetite. The trick as a writer, then, is to understand that you need to plate up some dishes you may have zero interest in simply to “fill the banquet table”, so to speak.

It’s a little nerve-wracking to perform outside your areas of expertise. I know nothing about architecture and material culture, so I tend to skimp on those when writing, in favor of my stronger suits. But remember that your readers are similarly specialized, and it’s okay if you can only fool ’em on 90% of the worldbuilding. I’m thinking of a criticism I’ve seen levelled at both Malcolm Gladwell and Jared Diamond, which goes like this: “I’ve been a big fan of his for years, until he wrote an essay about something I’m actually an expert in. And it was just… wrong, in so many subtle ways. And it got me wondering if he was wrong like this about everything else he wrote about.”

And the answer is: yeah! Of course! Popular science is not peer-reviewed. To be successful, it has to have a few catchy, counterintuitive ideas, and some intriguing examples to illustrate it. Our job as writers of fiction is even easier. Immersive worldbuilding needs to be: